Boron, a  metalloid element, can have one of four different oxidation states and has many uses in both industrial and commercial applications including as an additive to steel containers for food preservation or as a coolant in nuclear reactors. But what does that have to do with fusion? Well, it turns out that there is an interesting connection between these two natural phenomena.

The first successful demonstration of laser driven boron fusion was in 1967, but it took almost 50 years before the technology could be scaled up. The problem is that lasers are not a steady source of energy, and they need to be triggered by a burst of microwaves. But since these microwaves themselves can’t produce enough power to start the reaction, scientists had no choice but to make do with what they had – which wasn’t much!

However, now researchers at Lawrence Livermore National Laboratory have found an ingenious solution: They use two sets of lasers working together in such a way that one set triggers the other set. And because this new system is so reliable, it’s been dubbed “the world’s most powerful laser.” 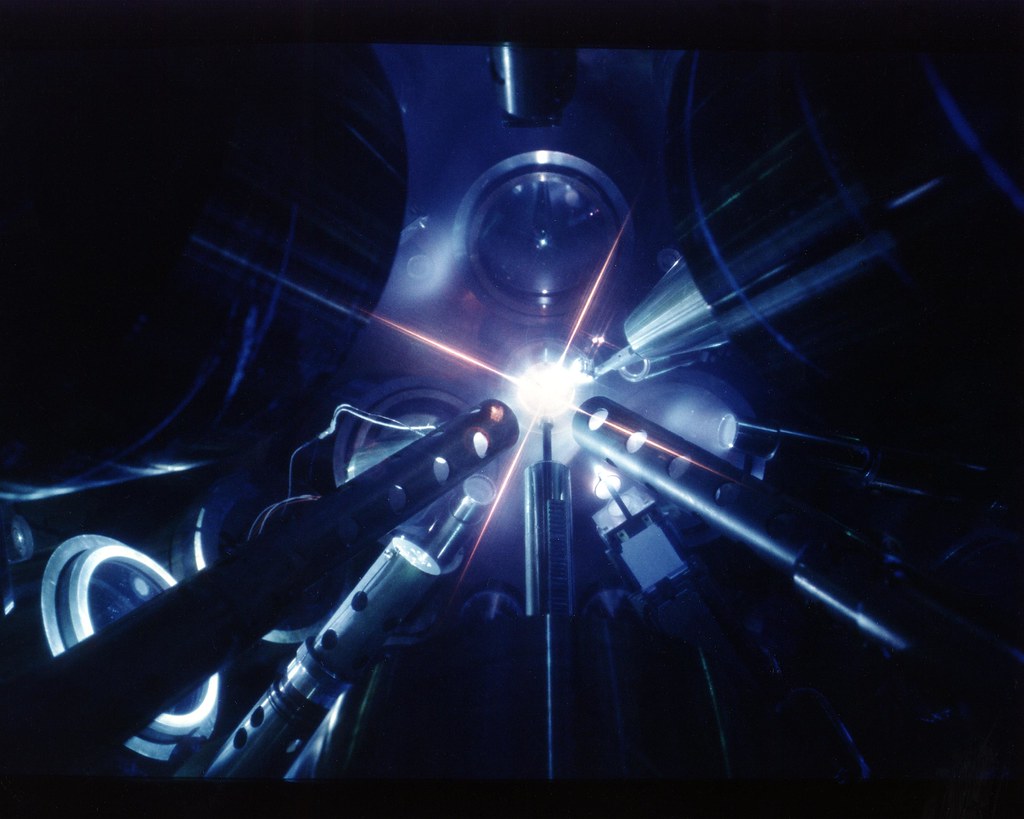 The hydrogen-boron conversion is a very cost-effective and efficient way to generate power. In contrast, converting coal gas or nuclear generators requires much more infrastructure which usually ends up being the most expensive part of production anyway!

HB11 Energy aims to create a new source of clean, safe and reliable energy using laser technology to fuse Hydrogen and Boron-11. Hydrogen is the most abundant element in the universe, while Boron-11 comprises some 80% of all Boron found in nature, is readily available and is a stable, non-radioactive isotope.

Unlike other nuclear and fossil-fuel burning plants, our energy generating process does not require large plants with steam turbines and does not generate any dangerous radioactive waste. There’s no risk of a reactor meltdown and the energy generated can be directed straight to the grid.

It requires an empty metal sphere where one then places a modestly-sized HB11 fuel pellet in the center, with holes on different sides for lasers. One laser creates a magnetic containment field and another triggers “avalanche” fusion chain reactions–this removes any need for heat exchangers or steam turbine generators as “alpha particles” create an electrical flow that could be used to send power directly into existing grids without worry

The design of this theoretical reactor is simple: it would require only one large chamber surrounded by vacuum insulation material. This much safer approach can be implemented with minimal risk. You’re talking about creating electricity without any kind of heat exchanger or steam turbine generators? How cool would that be!

While the world is still waiting for a solution to our energy crisis, proton boron fusion may be the answer. There are many different reactions that release energy from hydrogen atoms but they all have their drawbacks.

The most common type of reaction is called nuclear fission which involves splitting heavy atoms like uranium or plutonium into lighter ones like helium and krypton. This process releases large amounts of radioactive particles that can lead to cancer and other harmful effects on human health as well as significant environmental damage in the event of an accident at a power plant or storage facility. Proton-boron fusion has none of these downsides because it occurs only when protons collide with each other at high speeds, creating heavier stable elements such as neon and other respective elements.

Proton-boron fusion is a tricky subject under thermonuclear schemes. However, it is rather explicable in terms of a beam-driven fusion scheme: Due to a well-established mechanism of particle acceleration in the laser-target interaction, protons coming from hydrogen or hydrocarbon surface contamination are injected at high energies inside the target, where they interact with a warm, solid-density, thick boron plasma.

The reaction yield achieved this way is 100 times higher than that achieved at the same facility in 2014, and preludes to a further 10-time increase by straightforward optimization of the target. Our findings, recent theoretical predictions and the advent of dramatically enhanced laser capabilities call for an urgent, systematic investigation of possible ignition schemes in laser-driven proton-boron fusion.

USE OF EXTREME LASER PULSES

It’s not every day that you can see an artist split a table in half with their bare hands, but this is exactly what artists and scientists at the Lawrence Livermore National Laboratory achieved on July 16th. This was made possible through the use of extreme laser pulses for boron fusion.

Laser-driven ignition of HB11 using thermal compression by standard nanosecond laser pulses requires compression of the HB11 fuel to 100,000 times its solid density. Therefore, until now, HB11 fusion has appeared unfeasible. Scientists sought to overcome this problem by considering an alternative laser approach known as block ignition. A modification of fast ignition, this technique uses ultrashort-pulse lasers, and involves non-thermal application of picosecond pulses with powers in the petawatt range.

This induces ultrahigh acceleration of plasma blocks by direct conversion of the laser energy into macroscopic plasma motions by nonlinear (ponderomotive) forces. As a result, it avoids the very complex problems of heat and instability that affect laser fusion with nanosecond pulses. Through computational studies, they showed that using block ignition would make laser fusion of HB11 no more difficult than that of DT. Steve Haan of the National Ignition Facility project even suggested that HB11 “has the potential to be the best route to fusion energy.”

Podcast - Today, we're going to look at the day Steve Jobs from Apple went to Corning in new York to understand more about toughened glass for his apple iPhones with boron inside.

END_OF_DOCUMENT_TOKEN_TO_BE_REPLACED

Boron nutrition is essential for rice growth and yield. It improves plant water relations and increases the total chlorophyll content in rice plants. It also enhances the kernel quality and reduces panicle sterility for rice plants.

END_OF_DOCUMENT_TOKEN_TO_BE_REPLACED

Podcast - Today, we’re going to look at the presence of boron in water and drinking water. Boron is traceable in seawater and tap water, and also in plentiful supply in the atmosphere. So what do we need to know about the positive and harmful effects of boron in our water?

END_OF_DOCUMENT_TOKEN_TO_BE_REPLACED

Sodium Percarbonate is a powerful oxidizing agent, converts organoboranes into alcohol. It is widely available and easy to handle reagent with excellent yields.

END_OF_DOCUMENT_TOKEN_TO_BE_REPLACED

Boron in water is a significant consideration when it comes to drinking water. The EPA has decided that a lifetime dose of 1 mg/L of boron is unlikely to cause harm. Boron is a nutrient required by various species, and it plays a vital part in mitosis. This holds for green algae as well as several higher plant species. Among all the Boron compounds, Boric acid is the most absorbable.